This month we celebrate victory over a hard fought battle against the best military of its time to win independence in order that we may have Life and Liberty, and pursue Happiness.

According to Jefferson: The “the object of the Declaration of Independence,” he wrote, was “not to find out new principles, or new arguments, never before thought of, not merely to say things which had never been said before; but to place before mankind the common sense of the subject, in terms so plain and firm as to command their assent, and to justify ourselves in the independent stand we are compelled to take. Neither aiming at originality of principle or sentiment, nor yet copied from any particular and previous writing, it was intended to be an expression of the American mind.”

Jefferson restated these noble sentiments in the Declaration of Independence, simplifying the prose: “We hold these truths to be self-evident, that all men are created equal, that they are endowed by their Creator with certain unalienable Rights, that among these are Life, Liberty and the pursuit of Happiness.” (1)

Today’s battles include the tyranny of those who are attacking the First Amendment especially Free Speech and the Freedom of Religion. The Second Amendment is also in the attacker’s sights.

To put it mildly, there are some who have strayed from the founding principles of respecting “certain unalienable Rights… [such as] Life, Liberty and the pursuit of Happiness” for all. A certain combination of evil groups have banded together to try to turn our country into a third world nation.

First, there was the China virus attack which caused hurt, pain, and death from cabin fever, domestic violence, fear, anxiety, suicides and the catastrophic illness.

Then there is the invented word which has caused fear, pain, violence, and destruction of property since 1927. The word was invented in 1927 to browbeat dissenters of the communist ideology by Leon Trotsky and is still used today to shut down all nonconformists and businesses; the word is “racist” The destruction caused by and the misuse of the word “racist” is beyond measure and has become increasing vicious.

Since we can identify the perpetrators of this evil, it is incumbent upon us to stand up to these bullies and prosecute them for their appropriate crimes.

Bad apples can be found in many groups and organizations and they must be held accountable and if appropriate prosecuted as well.

Since we are a nation of laws, law and order must be reestablished in rogue areas.

And since we are a nation of laws, due process needs to be afforded to all, by all, without politically motivated knee jerk firings.

A close examination of the tactics of those trying to turn this country into a third world nation will reveal that they are using the communist playbook.

Fortunately we have some leaders, including the White House, who are leading the battle against the evil doers.

Together we will get back to the ‘American Mind’ that Thomas Jefferson wrote about, as we stand together against the bullies.

We know that good triumphs over evil. God is in charge. Let’s follow His lead.

Andrew McCarthy: The rule of law is collapsing Innocent cops will be indicted and sentenced, not due to evidence, but jury intimidation

What Is Going On? 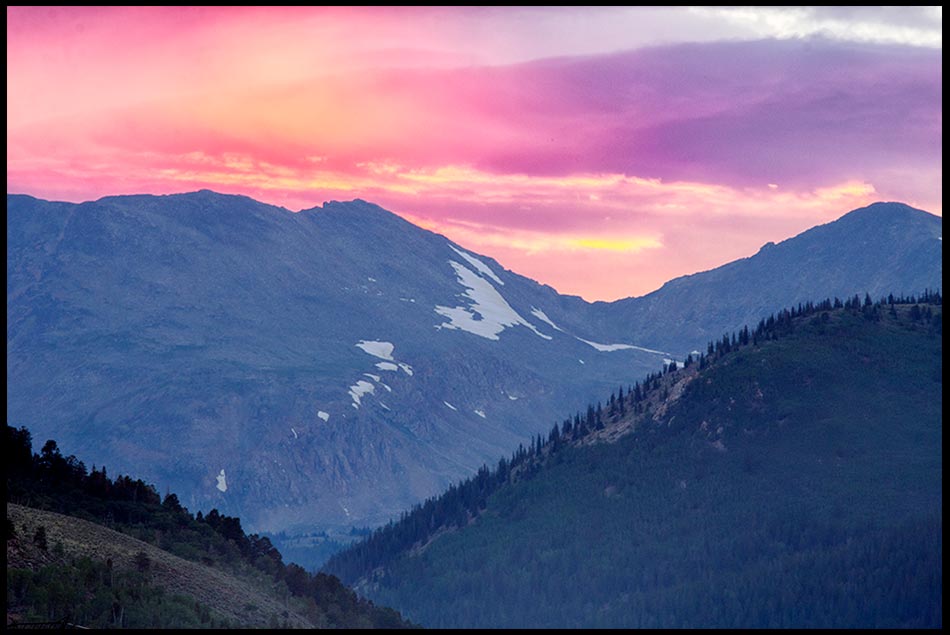 “O send out Your light and Your truth, let them lead me; let them bring me to Your holy hill and to Your dwelling places.” Psalm 43:3